How bad is Shopify for SEO?

Is Shopify bad for SEO?

Shopify is your best friend when it comes to creating an e-commerce site. In fact, over 2 million website owners now rely on Shopify to run their businesses. Shopify revolutionized e-commerce by allowing users to create a store with numerous integrations in record time. While a store can be built quickly, what about SEO?

Of course, SEO (search engine optimization) is important when setting up your store. Because Shopify has made it so simple to set up an e-commerce store, there is bound to be a lot of competition. Whether you use drop shipping as a business model or stock your own products, you will have many competitors.

While you may have an aesthetically pleasing website, if no one finds it, the appearance is meaningless. Knowing the limitations of Shopify SEO, in particular, gives you the best chance of selling in large quantities.

What Are the Shopify SEO Problems?

Before we get into the most common Shopify SEO issues, it's important to remember that Shopify isn't inherently bad for SEO. Instead, there are common problems that, once understood, can be solved, allowing you to effectively optimize your site. The following are some of the most frequently reported SEO issues by users:

None of these are insurmountable, but when confronted with them, it makes sense to seek the advice of an SEO expert. 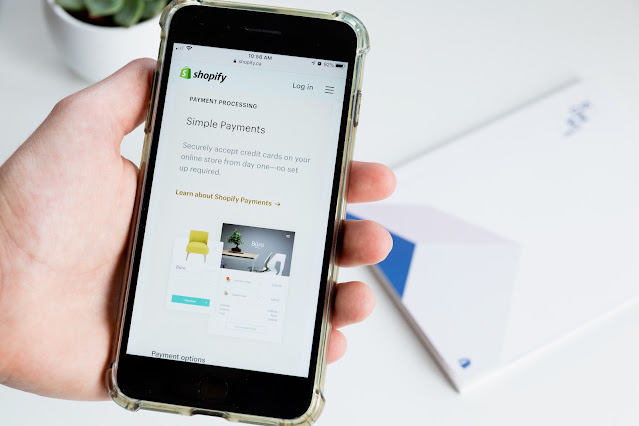 The Benefits of Shopify SEO

As previously stated, while there may be some issues or difficulties with Shopify SEO, this is a platform that also has some positive features. The most significant advantage is that the Shopify themes available provide Google structured data. This information may need to be expanded upon, but the basic setup does an excellent job of informing Google about your products, their prices, and other relevant information.

Shopify even provides an SEO app to help users get the most out of the platform. You can also find ones that keep your site running quickly by dealing with any large images you may have. This has a significant impact on load time and is critical in Google's eyes.

Yes, Shopify SEO has flaws, but given the platform's overall power, these flaws are well worth addressing. They are not things that should be tolerated and allowed to harm your SEO efforts. Instead, they should be viewed as something that, with the right help, can be overcome.

An expert in Shopify SEO can address the issues that all store owners face and assist you in increasing your rankings and sales.