According to new reports, the future Apple glasses will be beneficial for individuals who use prescription glasses and will aid in the correction of vision impairments.

New Apple glasses may include a lens system that adapts to meet a user's prescription, according to a new patent given to Apple on Thursday and seen by AppleInsider. 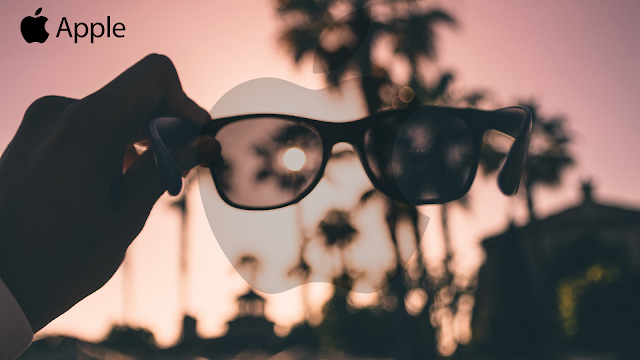 The patent at issue is named "Adjustable Lens Systems," and it outlines an intelligent system of lenses that can be modified to act as a standard pair of eyeglasses. The distinction is that the system automatically adjusts the position of the lenses, and anyone-with or without eyeglasses-may use them without difficulty.

Will Apple glasses correct my vision? This may be accomplished by utilizing an array of liquid crystal lenses, the liquid material inside of which can alter its optical characteristics as a current is sent through them. According to Apple's patent docs, such a device might also benefit people with other vision disorders, such as presbyopia (the inability to focus at a certain distance).

And the smart system was able to overcome one major impediment to smart eyewear technology. Using another pair of smart glasses atop prescription glasses is quite uncomfortable, and manufacturers will normally have to provide various models with varying refractive standards to accommodate each user, whereas Apple glasses can change the lenses. The glasses may also correct eyesight by using electrodes and electrical current dependent on where the user is looking.

The adoption of this futuristic adjustable lens system not only makes smart glasses more comfortable and easier to use, but it also contributes to the advancement of vision correction technology. According to the iPhone arena website, these glasses are likely to be released in the third and fourth quarters of this year for $499.